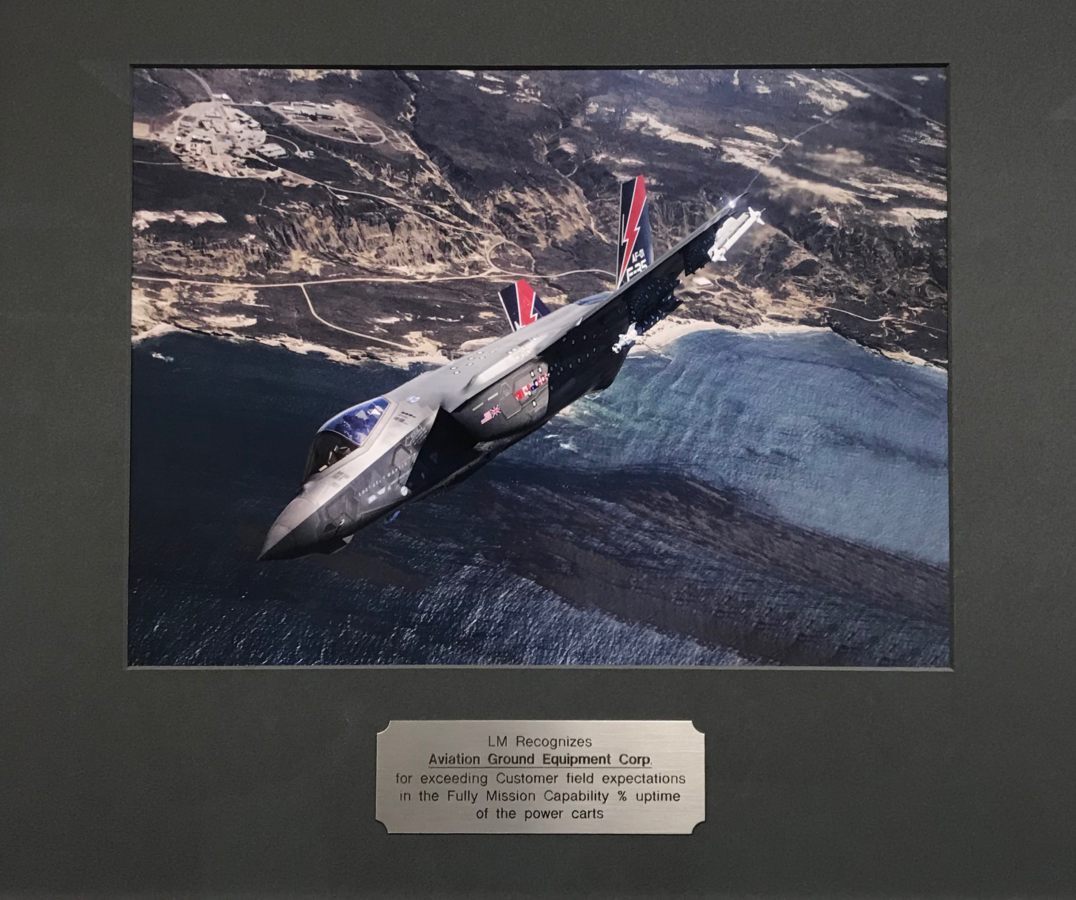 On June 20th,  Aviation Ground Equipment Corp. (AGEC) held an Open House at its Franklin, OH facility to celebrate the manufacture of their 100th Electric and 100th Diesel Ground Power Units for Lockheed Martin.  The Ground Power units are designed and manufactured exclusively for use with the F-35, a 5th 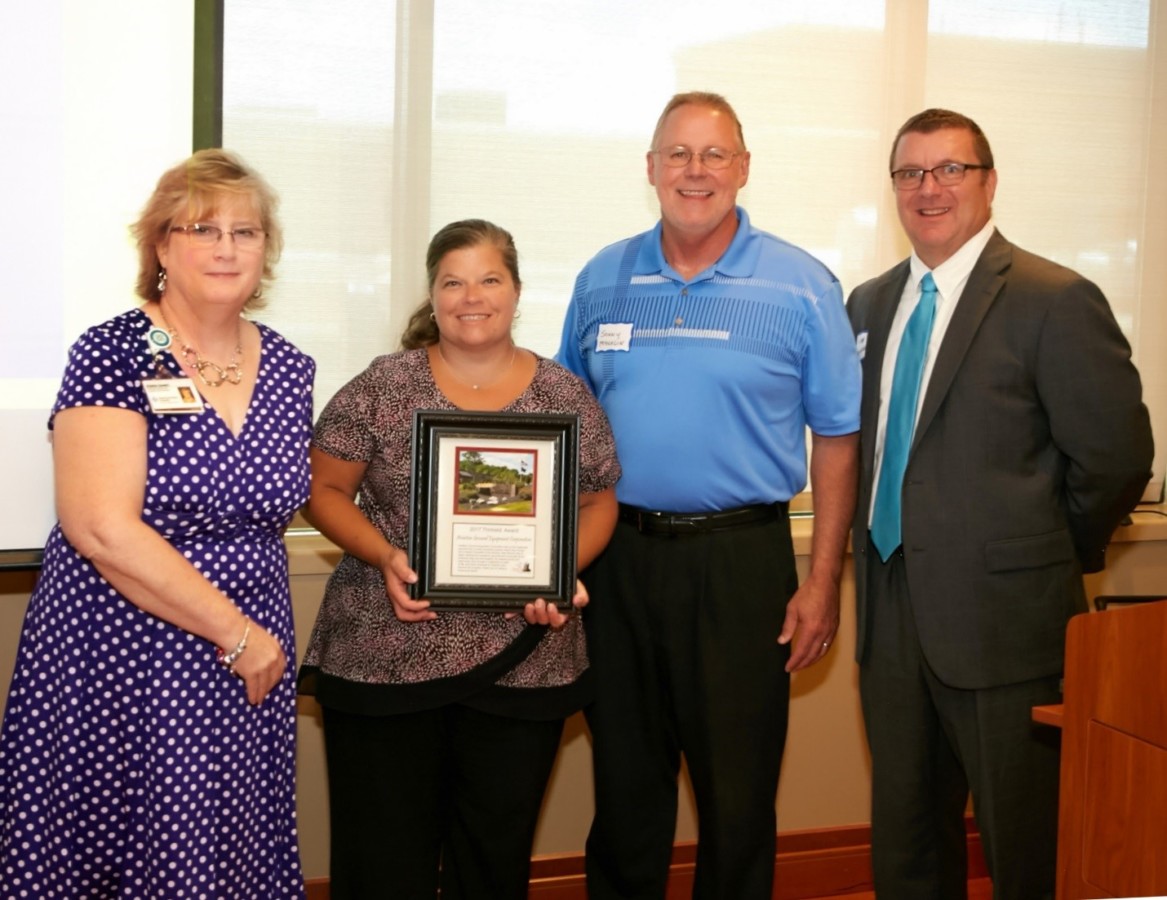 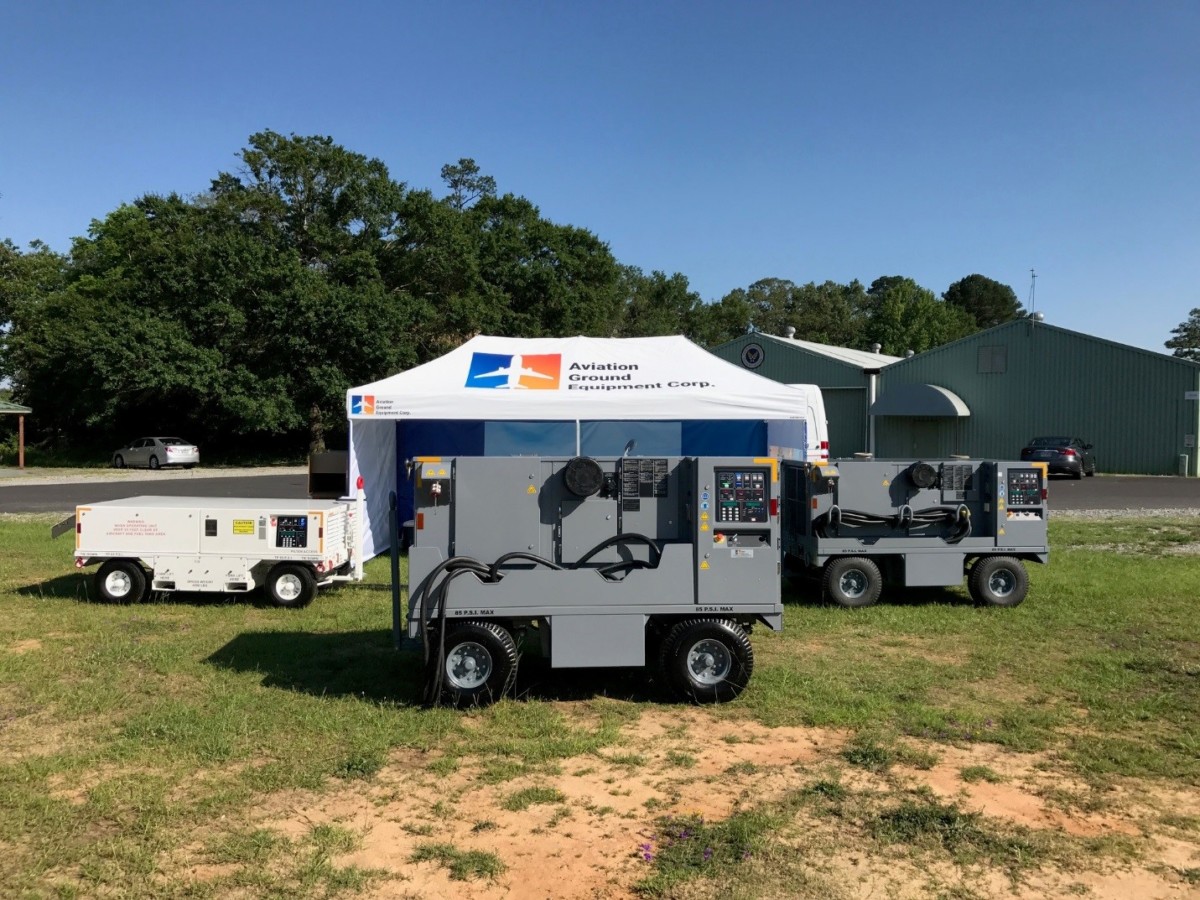 Aviation Ground Equipment Corp. attended the Aerospace Ground Equipment (AGE) World Wide Flight Chiefs Conference at Robins AFB from May 17 -19th.    The Conference took place in the Museum of Aviation, located just outside Warner Robins Air Force Base. There were approximately 130+ Chiefs in attendance from all the bases 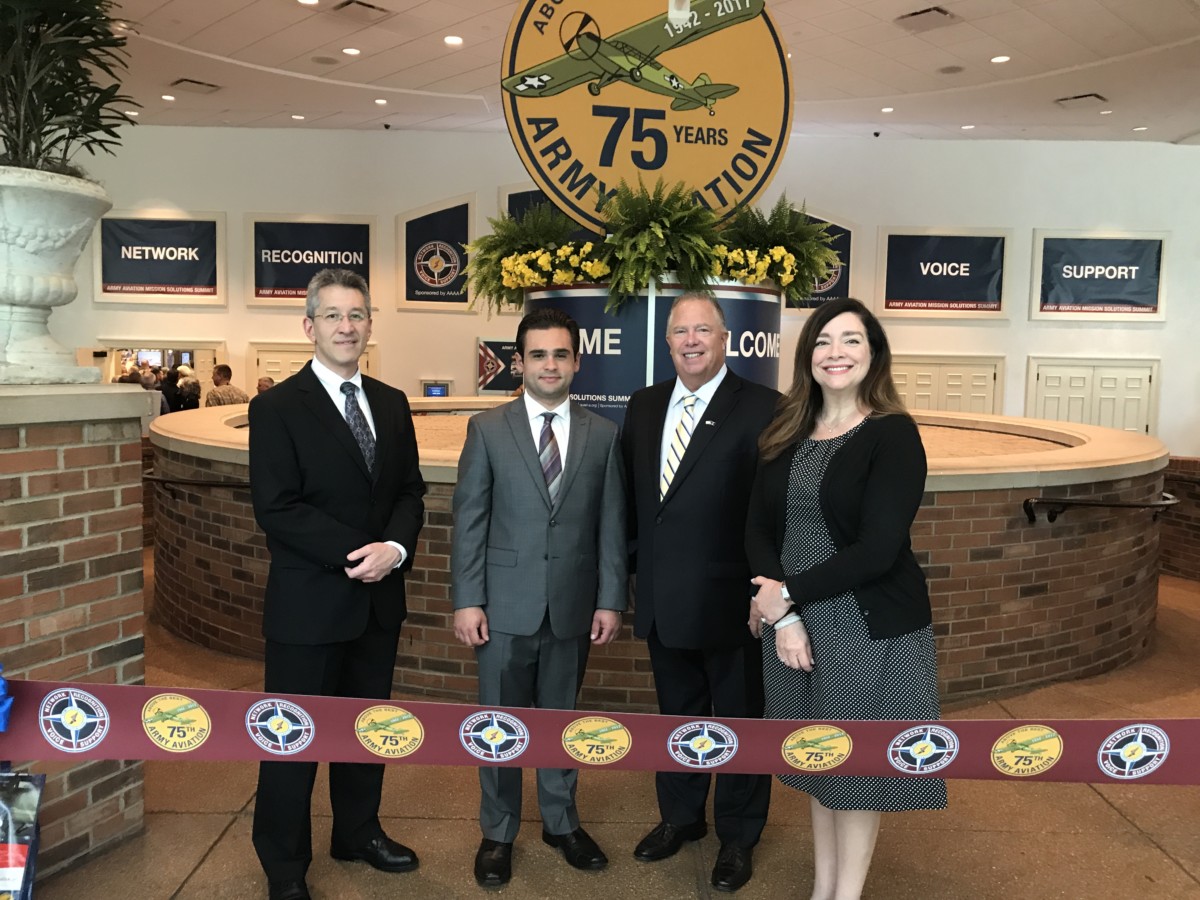 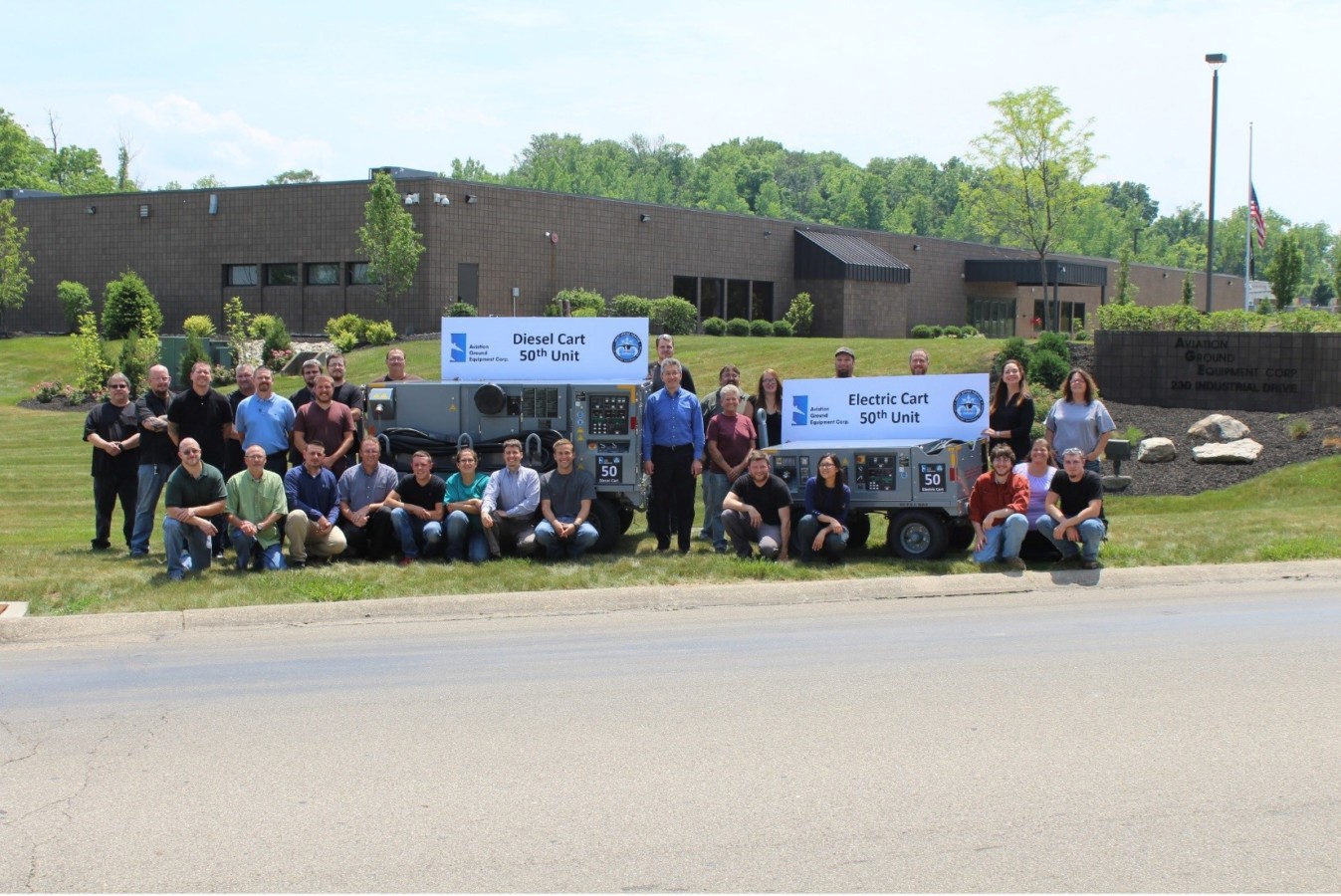 Aviation Ground Equipment Corp reached a Milestone in the F-35 Program in June 2016 when it delivered to Lockheed Martin the 50th Diesel Cart and 50th Electric Cart in support of LRIP 6 & 7 and 8 & 9 respectively. The Diesel and Electric carts are manufactured in our facility